Win Your War Against Pride 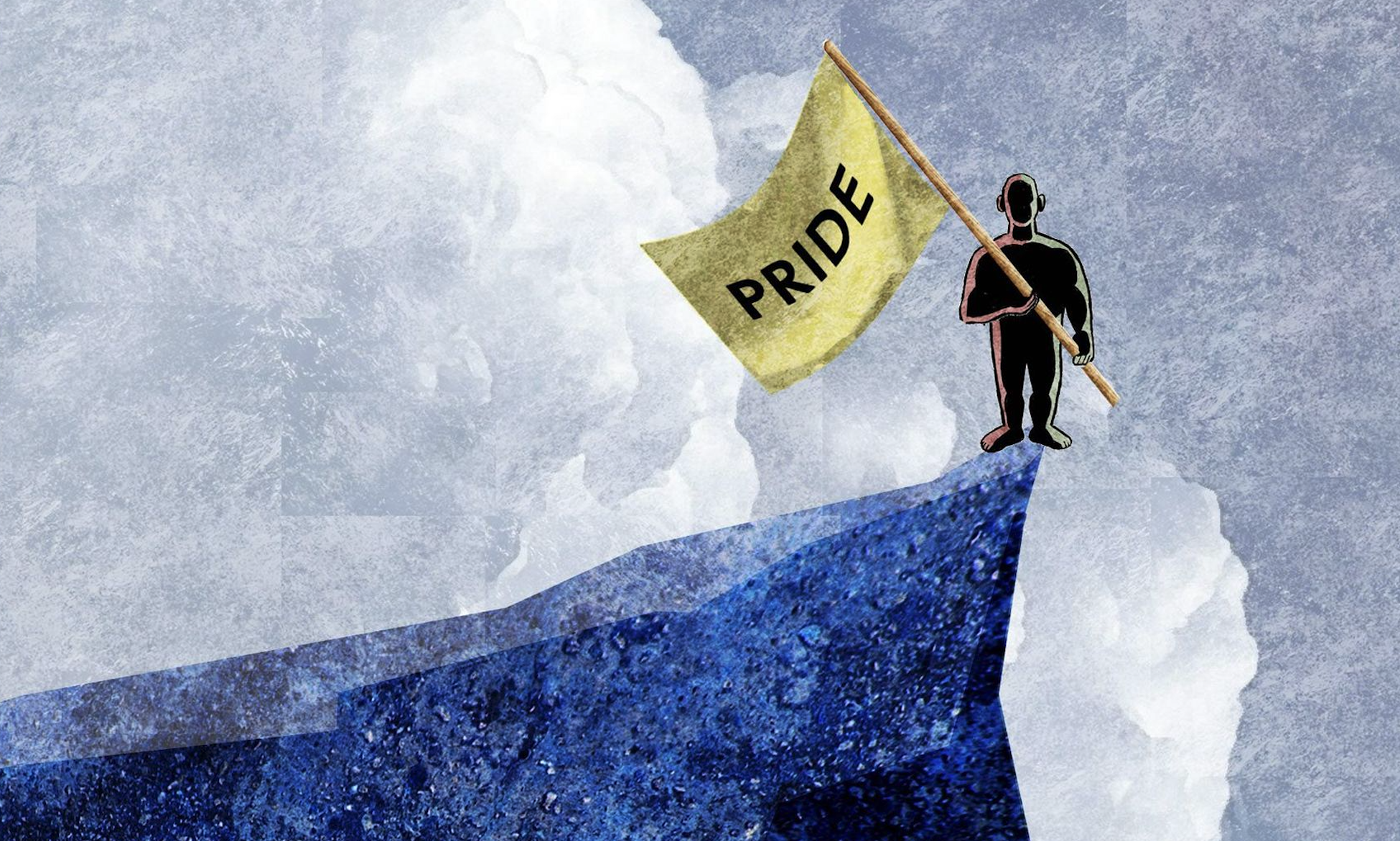 “There are six things that the Lord hates,
seven that are an abomination to him:
haughty eyes, a lying tongue,
and hands that shed innocent blood,
a heart that devises wicked plans,
feet that make haste to run to evil,
a false witness who breathes out lies,
and one who sows discord among brothers.”

When someone has haughty eyes, they have a proud look; an attitude that makes them overestimate themself and discount others. Not only does God hate pride, but He also declares war on it. “God opposes the proud” (James 4:6; 1 Peter 5:5). Our pride puts us in this demonic position of picking a fight with God. Anyone who thinks pride is something they used to struggle with is likely among the proudest. I would put it to us that humility is our journey to Christ-likeness, not our arrival of it. Then, the question is not, “Are you humble?” But rather, “Are you even trying?” The Bible urges us to humble ourselves because the way up in God’s kingdom is to go low.

"Truly, I say to you, unless you turn and become like children, you will never enter the kingdom of heaven.” — Matthew 18:3

The truth is, circumstances can humiliate you, but the only thing that can humble you is you.

2. The Counterfeit Trinity: Me, Myself, and I

Pride is demonic. Pride came to earth with Satan and demons.

In the book of Job, Satan declares war on Job because of his humility. Satan’s scheme is for Job to become arrogant and turn against God because of his immense and undeserved suffering.

“But he gives more grace. Therefore it says, 'God opposes the proud but gives grace to the humble.' Submit yourselves therefore to God. Resist the devil, and he will flee from you.”

In the sin of pride, we submit to the counterfeit trinity: me, myself, and I. We consider our ways and plans, with little to no consideration for God’s.

In pride, satan rebelled against God because he desired to be God. In pride, Adam and Eve ate the forbidden fruit because they wanted to be like God. In pride, we reject God’s wisdom, will, and Word because we think we are a better guide.

After Satan brought pride to the earth, Jesus came to bring us humility. He was born in poverty rather than wealth, to simple parents instead of royalty, in a small town instead of a big city, and He was placed in a feeding trough rather than a golden tribe.

Unlike satan, Adam and Eve, and ourselves… This is what Jesus did:

“[Jesus] who, though he was in the form of God, did not count equality with God a thing to be grasped, but emptied himself, by taking the form of a servant, being born in the likeness of men. And being found in human form, he humbled himself by becoming obedient to the point of death, even death on a cross. Therefore God has highly exalted him and bestowed on him the name that is above every name, so that at the name of Jesus every knee should bow, in heaven and on earth and under the earth, and every tongue confess that Jesus Christ is Lord, to the glory of God the Father.”

Even though Jesus was at the height of Godliness, he didn’t seek to use it to his advantage. Well, how did Jesus do that? He embraced servanthood. Serving people unlike Himself. In any war, the key to not getting shot is to keep your head down and stay low to the ground. Prayer achieves this stance. This is the spiritual equivalent of humility. To avoid pride not only goes for the sinner, but for the saint as well. When Jesus sent out seventy-two disciples to preach the kingdom of God was near, something odd happened afterward. Take a look….

The seventy-two returned with joy, saying, “Lord, even the demons are subject to us in your name!” And he said to them, “I saw Satan fall like lightning from heaven. Behold, I have given you authority to tread on serpents and scorpions, and over all the power of the enemy, and nothing shall hurt you. Nevertheless, do not rejoice in this, that the spirits are subject to you, but rejoice that your names are written in heaven.” — Luke 10:17-20

The Seventy-Two: Lord, it's so nice to do incredible things. Evil flees from us!

Christ: Don’t forget, I’ve been in battle against evil before the earth was born. From my authority, I cast satan out of heaven because of his pride. So, do not get overjoyed when you use the authority I give you, lest you follow satan's pride, and think you have authority.

“When Christ who is your life appears, then you also will appear with him in glory. Put to death therefore what is earthly in you…”

WHEN WE REFUSE TO USE OUR RELATIONSHIP WITH GOD TO OUR OWN ADVANTAGE, WE SHARE IN CHRIST’S GLORY.